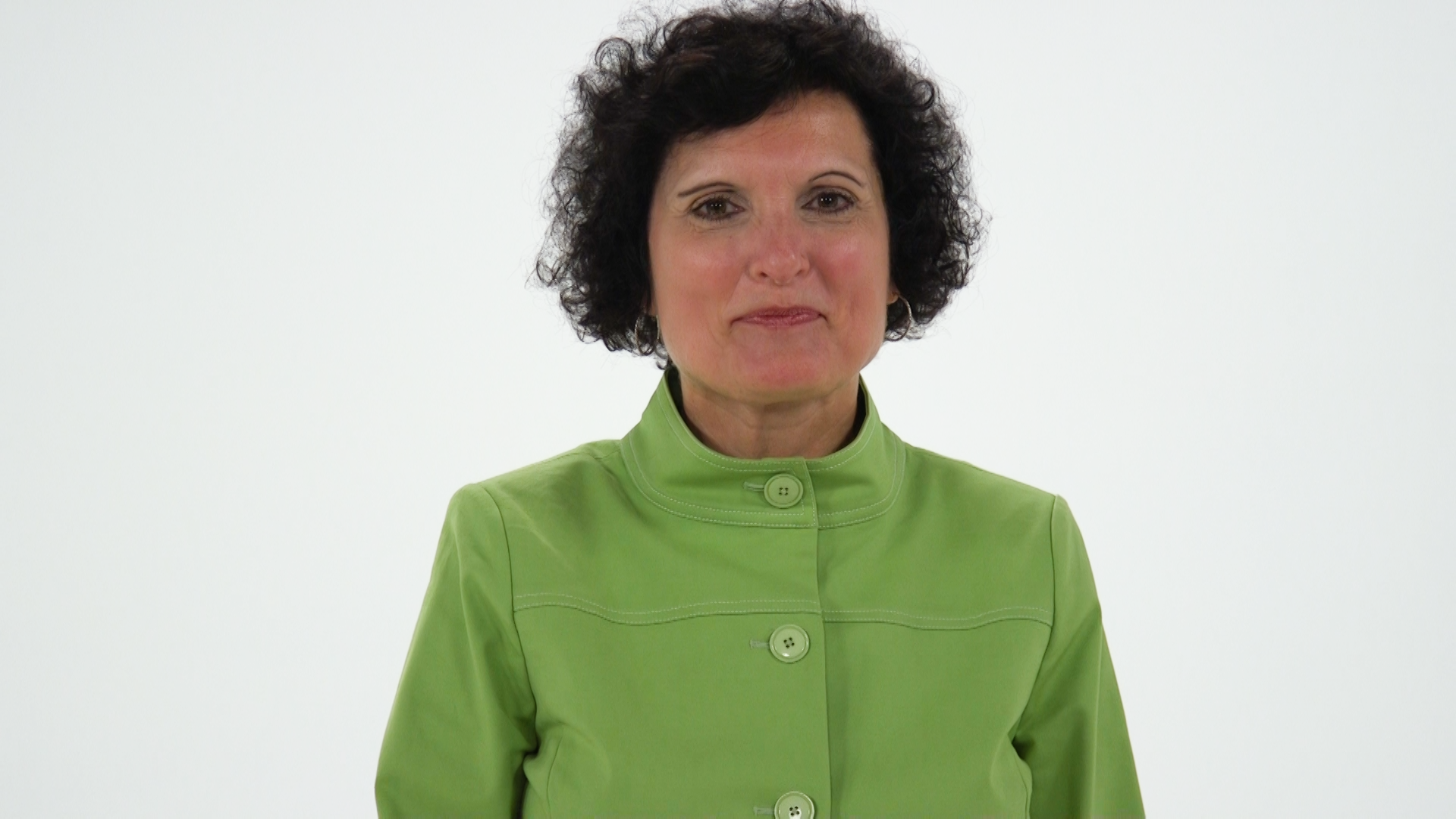 
Patricia Prelock, Ph.D.,CCC-SLP, BCS-CL, is Dean of the College of Nursing and Health Sciences, Professor of Communication Sciences & Disorders, and Professor of Pediatrics in the College of Medicine at the University of Vermont. Dr. Prelock coordinates parent training programs designed for caregivers of children with autism spectrum disorders and has been awarded more than 11 million dollars in university, state and federal funding as a PI or Co-PI to develop innovations in interdisciplinary training supporting children and youth with neurodevelopmental disabilities and their families, to facilitate training in speech-language pathology, and to support her intervention work in autism spectrum disorders. She has over 155 publications and 500 peer-reviewed and invited presentations in the areas of autism and other neurodevelopmental disabilities, collaboration, language assessment and intervention, and language learning disabilities.

Dr. Prelock received the 1998 Friends Award through the Vermont Parent Information Center and the first annual Autism Society of Vermont Excellence in Service Award in 2000. She also received the University of Vermont's Kroepsch-Maurice Excellence in Teaching Award in 2000. Dr. Prelock was named an ASHA Fellow in 2000 and a University of Vermont Scholar in 2003. She was awarded the Puppets Choice Award through Kids on the Block of Vermont in 2010 for her work in autism. In 2011 she was named the Cecil & Ida Green Honors Professor Visiting Scholar at Texas Christian University and in 2014, she and her colleagues received the Editor's Award for the best paper in Contemporary Issues in Communication Sciences and Disorders. In 2015 Dr. Prelock was named a Distinguished Alumnus of the University of Pittsburgh. In 2016, she was awarded the Honors of Association, the highest honor given by the American Speech-Language Hearing Association (ASHA). She and her colleagues were recognized for a meritorious poster submission for the 2016 ASHA Convention.

Dr. Prelock earned her bachelor's and master's degrees from Kent State University and her doctoral degree from the University of Pittsburgh. She is a Board Certified Specialist in Child Language, and a Hanen certified SLP for It takes Two to Talk, More Than Words and Talkability. She was the President Elect (2012), President (2013) and Past President (2014) for the American Speech-Language Hearing Association, a member organization of more than 180,000 speech-language pathologists and audiologists. Currently, she serves as the Chair for the ASHA Committee on Leadership Cultivation and is a member of the ASHA Foundation Board. 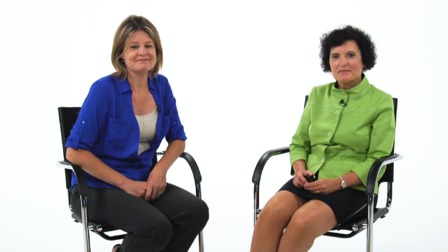 Children with Autism Spectrum Disorders (ASD) have difficulty with the social code when interacting with their communication partners. The question becomes, how might we support social cognition so children with ASD can participate…

Theory of Mind for Children with Autism Part 1: Assessment & Evaluation 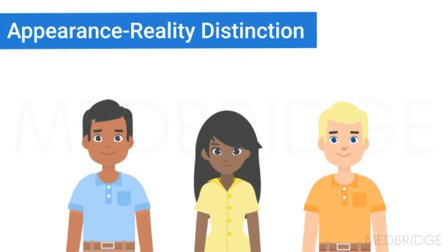 Theory of mind is often considered one of the core areas of deficit for children with autism spectrum disorders (ASD). Do we have, however, content valid tools that help us understand areas of relative strength and challenge for children…

Theory of Mind for Children with Autism Part 2: Clinical Application 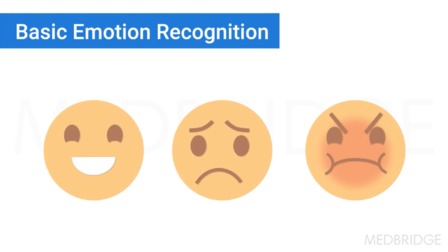 This is Part Two of a two part series on the Theory of Mind Assessment for Children. Please watch Part One before watching this course. Theory of mind is often considered one of the core areas of deficit for children with autism spectrum…