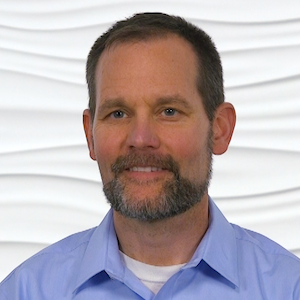 Instructor Bio:
Mike Studer, PT, MHS, NCS, CEEAA, CWT, CSST, received his physical therapy degree from the University of Missouri–Columbia in 1991. He received his post-professional MHS degree in physical therapy with neurologic emphasis from the University of Indianapolis. He has been board certified as a Clinical Specialist in Neurologic Physical Therapy since 1995 and has been designated a Certified Exercise Expert in the Aging Adult (CEEAA) by the Academy of Geriatric PT since 2011. Mike has served as the vice president of the Academy of Neurologic Physical Therapy of the APTA and has been the chair and vice-chair of several special interest groups at the national level in each of the Academies of Neurologic and Geriatric PT, including Balance and Falls, Stroke, and the Practice Committee in neurology. He is a full-time treating therapist and founder of Northwest Rehabilitation Associates in Oregon. Mr. Studer has presented courses and published articles on neurologic and geriatric rehabilitation since 1995 and has authored and coauthored more than 30 articles on topics of neurology and geriatrics, as well as several book chapters on stroke, cognition, PD, and preventative care. Mike is now regularly a guest lecturer on a national and international basis at several universities and national meetings on the topics of stroke, Parkinson’s disease, balance, motor control, motor learning, cognitive impairment, and case management. He was awarded the 2011 Clinician of the Year by the Academy of Neurologic Physical Therapy—a section of the American Physical Therapy Association—and in 2014 received the same award from the Academy of Geriatric PT. He was the first to receive this national distinction from each entity. 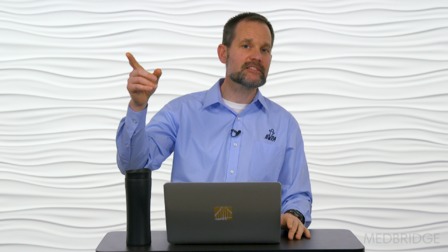 This course is a recording of a previously hosted live webinar event. Polling and question submission features are not available for this recording. Format and structure may differ from standard MedBridge courses. In this course, therapists… Read Morearrow_right 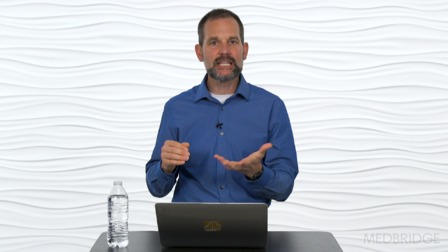 In this webinar, attendees will be introduced to the six distinctly different parameters of improvement available to achieve full rehabilitation potential.… Read Morearrow_right