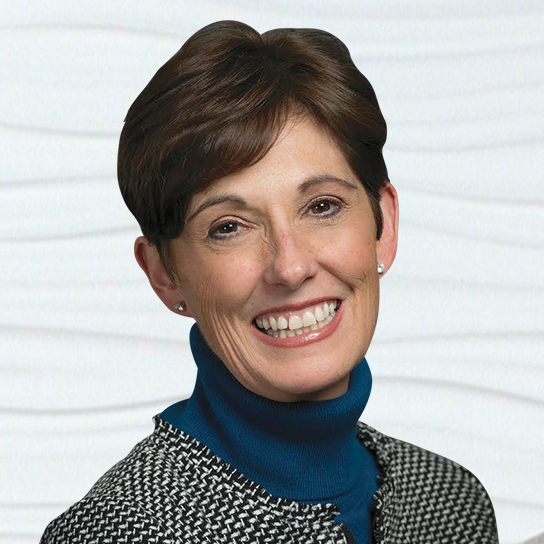 Instructor Bio:
Edie R. Hapner is a Professor in the Rick and Tina Caruso Department of Otolaryngology Head and Neck Surgery at the University of Southern California and a founding member of the USC Voice Center, an interprofessional team treating persons with disorders of voice and swallowing. Dr. Hapner has authored over 33 peer reviewed articles on voice and voice disorders, four book chapters, and is the co-editor of Voice Disorders, Clinical Case Studies. She is the author of Training and Implementation of FEES, a DVD training program for clinicians.

Dr. Hapner served on the Coordinating Committee of Special Interest Group 3, Voice and Voice Disorders, for seven years. She served as both the Coordinator and Associate Coordinator of SIG 3 during her tenure. She was the Chair of the SIG 3 Reimbursement Committee between 2006 and 2009 and served as a member of the Member Advisory Group (MAG) to ASHA's Health Economics & Advocacy Team. Dr. Hapner was an ASHA appointed member of the National Advisory Committee to the Educational Testing Service. She served as the ASHA appointed member of the American Academy of Otolaryngology's committee for the development of evidence-based guidelines for the treatment of dysphonia. She served as an ASHA site visitor through the Council on Academic Accreditation. She was the Florida Association of Speech-Language Pathologists and Audiologists Vice President for Convention Planning and was a member of the Illinois Speech-Language-Hearing Association's Convention Committee. Dr Hapner received an honors award from the American Academy of Otolaryngology Head and Neck Surgery in 2013 and remains an engaged member of the AAOHNS.

Dr. Hapner cherishes three very special awards: GSHA's Clinician of the Year; The University of Missouri's Education Program Alumnae of the Year; and the Clinical Scholar's designation of the AAOHNS. Her passion is her work with A Voice For Hope, a nonprofit organization whose mission is the prevention of head and neck cancer through early identification screening programs. She is the coordinator for multiple large-scale community-based free head and neck cancer screenings at sporting events, specifically NASCAR events around the county. 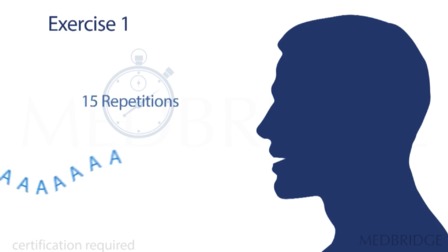 This course, with Edie Hapner, outlines evidence-based interventions for persons experiencing presbyphonia. The course begins by providing an overview of a treatment modality framework that includes both non-invasive and more invasive measures… Read Morearrow_right

The Aging Voice Part 1: The Impact, Causes, and Treatment for Presbyphonia 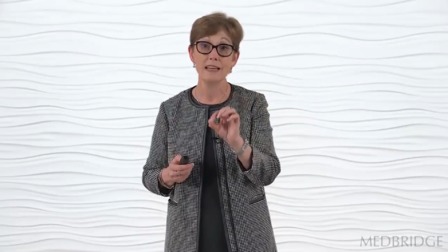 This course, with Edie Hapner, introduces students to the prevalence of presbyphonia, and discusses it’s impact on an aging population in the United States and around the world. The course begins by explaining why presbyphonia matters,… Read Morearrow_right

The Aging Voice Part 2: A Vocal Capabilities Battery for Presbyphonia 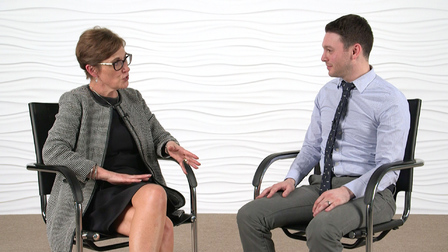 This course, with Edie Hapner, provides detailed instruction in instrumental and non-instrumental techniques for evaluating aging voice. The course begins by instructing participants to rule out other diagnoses through the laryngeal examination,… Read Morearrow_right 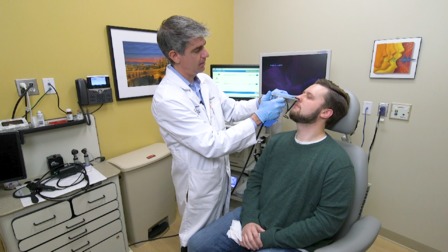 This course presents an in depth tutorial in the role of laryngeal videostrobscopy in the comprehensive evaluation of voice disorders. Examination begins with a discussion of the differences between diagnostic flexible laryngoscopy and… Read Morearrow_right 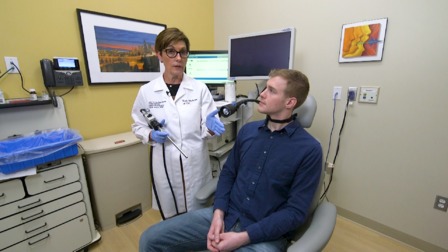 Participants will be guided through a tutorial in common laryngeal pathologies often seen ion the examination, their likely causes and treatments. The course then introduces the clinician to the use of this information to plan therapy with… Read Morearrow_right