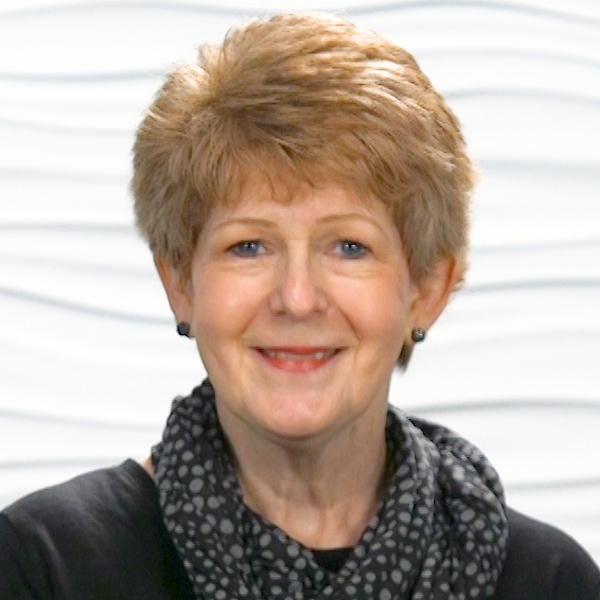 Instructor Bio:
Wanda Murray-Goldschmidt, a life-long resident of Baltimore, Maryland, found her passion for working with older adults while working as a nursing assistant in a nursing home shortly after completing high school. That passion sparked her pursuit of nursing as a career. She first completed a hospital-based program of study to become a licensed practical nurse (LPN). As an LPN, she worked in a nursing home while she continued her education, completing her bachelor’s degree in nursing at Towson University in Maryland, graduating magna cum laude in 1982. She later completed her master’s degree in aging studies at the College of Notre Dame in Baltimore, Maryland, where she received the Academic Achievement Award. She has maintained certification in gerontological nursing through the American Nurses Credentialing Center (ANCC) since 1988.

Wanda has devoted her career to long-term care nursing, serving in both clinical and administrative roles. As a director of nursing in a long-term care facility, she founded the Maryland chapter of the National Association for Directors of Nursing Administration for Long-Term Care (NADONA/LTC) and served as its first president. Wanda also developed and supervised a state-approved training program for the certification of geriatric nursing assistants. Under her guidance and supervision, her facility achieved consistent survey success, earning a positive reputation in the long-term care community.

Since leaving her director of nursing position, Wanda has continued to support leadership in long-term care. As director of clinical education at the corporate level for eight and a half years, Wanda coordinated and delivered clinical education on a variety of topics for nurses and nursing assistants. For the past 10 years, Wanda has supported the long-term care community as an independent consultant, author, and educator. She coauthored the Long-Term Care Nursing Assistant Textbook, published by Lippincott, Williams, & Wilkins. She contributed two chapters for the third edition of American Red Cross: Nurse Assistant Training, and served as the subject matter expert (SME) for the fourth edition of that text. Wanda has provided numerous lectures and presentations to the long-term care audience, including all members of the interdisciplinary team, licensed nurses, and nursing assistants. She has been sought after as a guest speaker, with repeated invitations to statewide conferences for nursing assistants. She currently serves as a consultant for one of Maryland’s leading trade associations for senior care services, in the implementation of grant-funded activities promoting improved practices in long-term care.

Unless they hurt, we often do not pay much attention to our feet. As people get older, foot problems often occur. Many problems can occur from repeated wear and tear during a lifetime of use. Disease… Read Morearrow_right

The long-term care population is at high risk for injury to skin. Most people living in long-term care are older adults. Age-related changes alone make the skin thinner and more fragile, which results… Read Morearrow_right 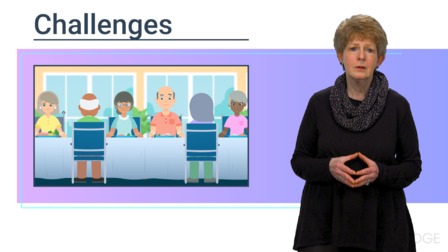 Dysphagia, or difficulty swallowing, results from damage to the brain that interferes with control of the muscles in the mouth and throat. This condition occurs more frequently in older adults,… Read Morearrow_right