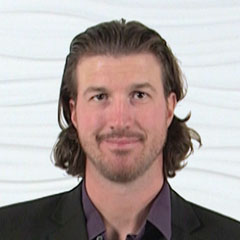 
Steve Graef, PhD is a licensed counseling psychologist in Ohio specializing in sport and performance, as well as common psychological illnesses such as depression, anxiety, and adjustment. He received his Bachelors in Psychology at The Ohio State University and completed both his masters and doctoral degrees in Counseling Psychology at the University of Akron.

A former student-athlete himself, Steve recognizes the important role that psychology has in sport and performance, as well as in mental and physical well-being. 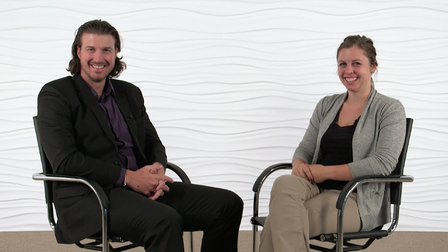 According to the National Alliance of Mental Illness, 1 in 5 individuals will experience a mental health condition this year, and 1 in 20 live daily with a serious mental health illness. Although individuals may display the symptoms… 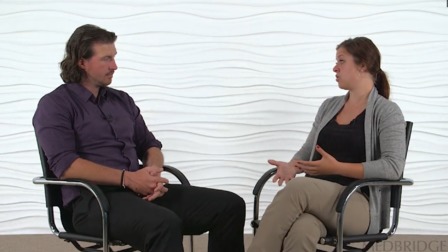 As a physical therapist or physical medicine provider, helping individuals overcome the psychological implications of injury should be a top priority in your practice. Because of the intimate relationship between physical and mental… 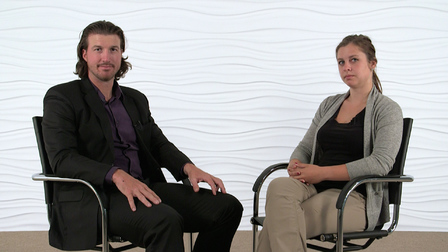 How do you define performing? We often view performing only as the performance that exists in a competitive nature or when there is a defined situation as in dance or acting. However, one could argue that we all perform every day in…