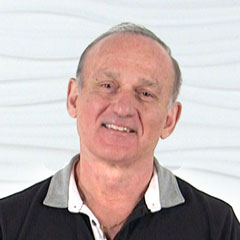 
From March of 2004 to August of 2004 Dr. Donatelli worked as a physical therapist on the PGA tour helping treat injuries sustained by the golf professionals.

In addition, he has served as a Physical Therapy Consultant to the Montreal Expos, Philadelphia Phillies and Milwaukee Brewers Baseball Teams. Donatelli has lectured throughout the United States, Canada, England, Ireland, Scotland, and Australia, and at the Swedish Foot and Ankle Society.

Rehabilitation of the Throwing Shoulder 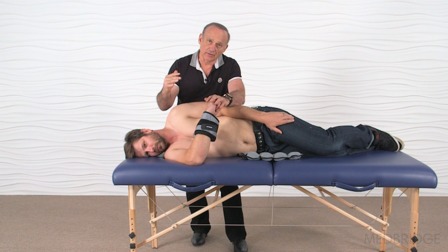 Return to Sport of the Overhead Athlete 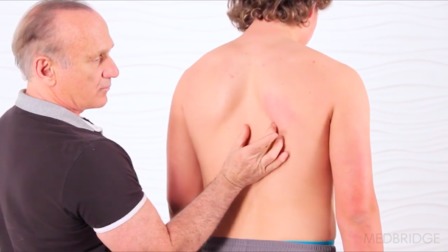 Taking care of the shoulder in overhead throwing activities is a complex task. Dr. Robert Donatelli discusses the assessment of the shoulder to determine muscle deficits and soft tissue restrictions such as gross internal rotation deficit.…