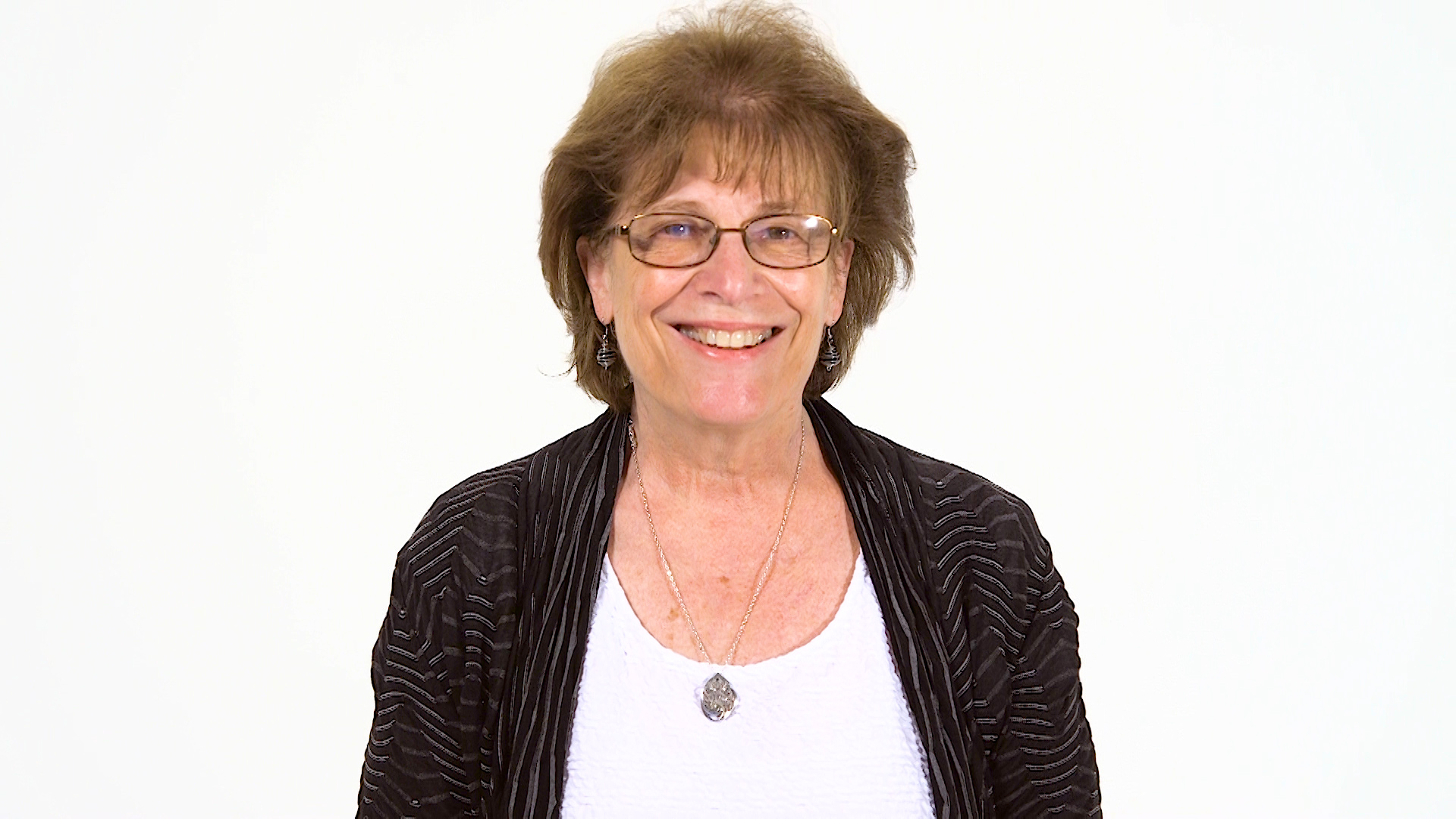 Instructor Bio:
Nadine Martin, Ph.D., is a Professor in the Department of Communication Sciences and Disorders and the Director of the Eleanor M. Saffran Center for Cognitive Neuroscience at Temple University. She received her B.A. from Hofstra University in 1974 and her M.Ed. degree in Speech and Language Pathology from Northeastern University in 1975. She began working with Dr. Eleanor M. Saffran at the Center for Cognitive Neuroscience in the Department of Neurology at Temple University in 1982 and completed her Ph.D. in Cognitive Psychology at Temple University in 1987. She became an Assistant Professor of Neurology (Research) in 1991 and then Associate Professor of Neurology (Research) at Temple University School of Medicine in 1997 until she was appointed to the faculty of the Department of Communication Sciences and Disorders at Temple University. In 2014, she was awarded an Honorary Doctorate in Psychology from the Åbo Akademi University, Turku, Finland. This award acknowledged her 20-year research collaboration with Dr. Matti Laine of Åbo Akademi University. Dr. Martin's research focuses on the relationship between word processing and short-term memory and the implications for rehabilitation of word retrieval disorders. She conducts both theoretical and clinical research and has collaborated on this work with numerous colleagues, including Eleanor Saffran (her mentor), Myrna Schwartz, Gary Dell and Matti Laine. A primary theoretical interest is the organization of word retrieval processes and their relation to verbal STM processes. Dr. Martin’s studies of the language and verbal short-term memory abilities of individuals with aphasia (following a stroke) have revealed a common cognitive mechanism underlying these deficits: the ability to maintain activation of semantic and phonological components of words sufficiently to support language function. Depending on the severity of this deficit, a person will demonstrate reduced verbal short-term memory capacity and aphasia (more severe cases) or verbal short-term memory without aphasia. Her clinical research applies the findings from her theoretical work to the development of diagnostic and treatment protocols for aphasia. 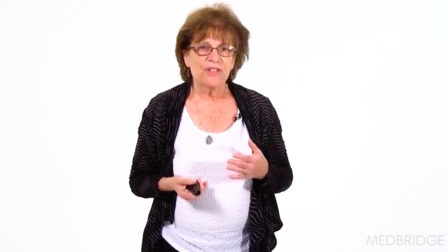 This course will demonstrate how cognitive models of language, such as the interactive activation (IA) model of lexical (word) retrieval can be used as a guide to diagnosis word processing disorders in aphasia. This course will focus on… Read Morearrow_right 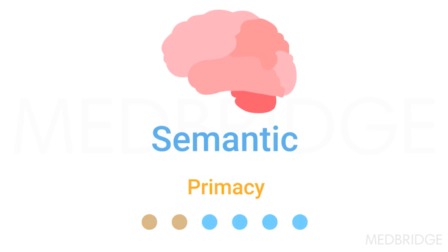 Research indicates that verbal STM impairments are ubiquitous in aphasia. The degree of impairment, as measured by verbal span tasks, varies with the severity of the word processing deficit (as measured in naming and word recognition tasks)… Read Morearrow_right