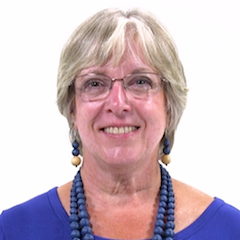 Instructor Bio:
Dr. Lusardi’s interest in balance and falls in later life has its roots in her early years as a physical therapist on the neurological service at Hartford Hospital, when she noticed that many of her patients with stroke and amputation limited their physical activity because of concern about falling. Seeing the functional consequence of inactivity in the older adults who completed rehabilitation, Dr. Lusardi returned to graduate school to prepare for an academic and research career that has focused on geriatrics and functional mobility.

Dr. Lusardi served on the physical therapy faculty at the University of Connecticut from 1981 through 1996, responsible for the neurological curriculum thread, as well as content on prosthetics and orthotics. She moved to the problem based learning Master’s program as a founding faculty member in 1997, coordinative the 2nd semester with its emphasis on neurological rehabilitation across the lifespan. During her time at Sacred Heart, her research produced gender and age-based "norms" for many functional tests and measures used in rehabilitation. Although now a retired Professor Emeritus, Dr. Lusardi has continued to write and teach about physical therapy care for older adults.

Dr. Lusardi has authored more than 40 peer-reviewed manuscripts and book chapters, as well as a textbook "Orthotics and Prosthetics in Rehabilitation", now in its 3rd edition. She has presented her research at both APTA CMS and NEXT conferences, as well as the Gerontological Society of America Annual Meetings. Her continuing Education courses on neuroanatomy and functional assessment have been well received in more than 15 different states.

Dr. Lusardi has served on the Board of Directors of the Academy of Geriatric Physical Therapy, as Editor of the Journal of Geriatric Physical Therapy, and as chair of the "GeriEDGE" task force on functional assessment. She has made numerous presentations at APTA Combined Sections and NEXT Meetings, as well as at the annual meeting of the Gerontological Society of America.

Dr. Lusardi’s contributions to the profession and excellence as an educator have been recognized by the Joan Mills Award and Outstanding Educator Awards from the Academy of Geriatric Physical Therapy, and by the Baethke-Carlin Award and Lucy Blair Award from the American Physical Association. In 2016, she was named a Catherine Worthingham Fellow of the American Physical Therapy Association.

Dr. Lusardi is excited to join the MedBridge team with her colleague Mariana Wingood as part of the GCS preparatory efforts, contributing a three course series on Balance and Falls in Later Life. 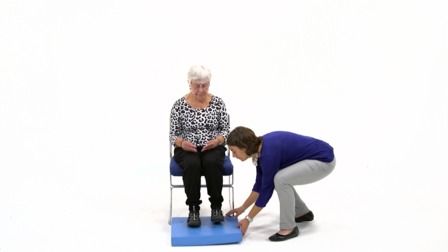 Falls are a major concern for older adults, their families, and the health professionals who care for them. Falls have many contributing factors, some of which are modifiable. Why should clinicians be concerned about falls in later life?… Read Morearrow_right

Assessing Risk of Falls: Too Many Choices! 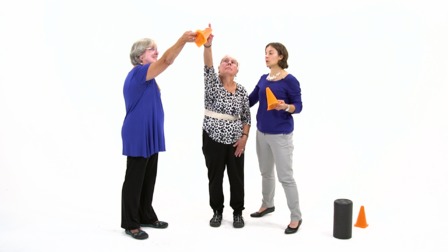 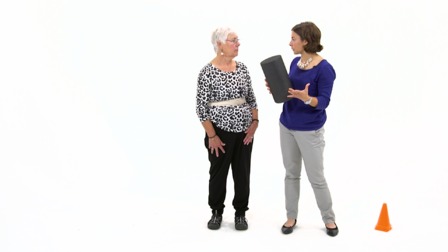 Once an older adult has been identified as being at risk of falling, Physical Therapists and other health professionals must develop and prioritize a problem list, set meaningful and measurable goals, assess outcomes of intervention, and… Read Morearrow_right