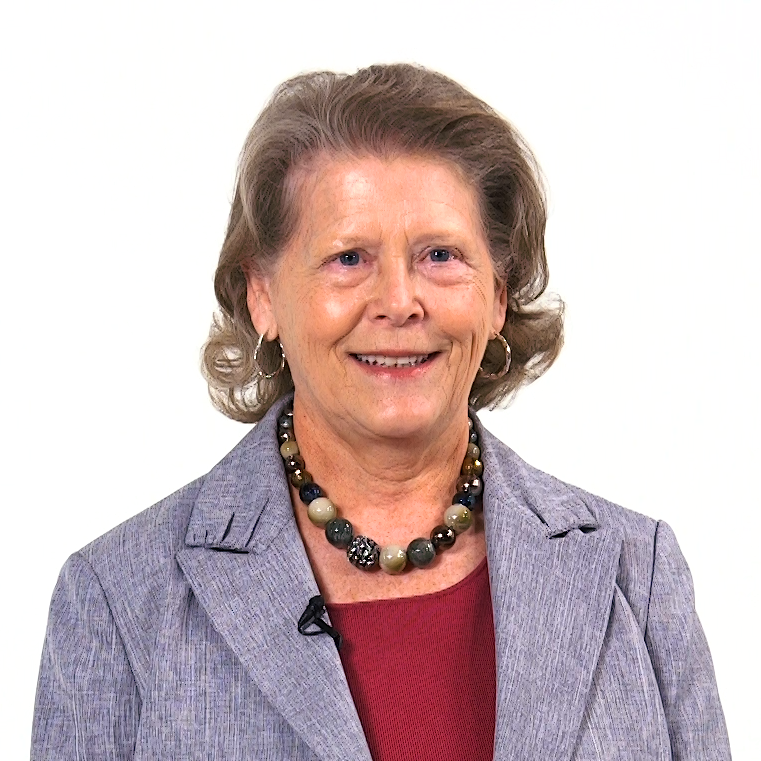 
Dr. Lovelace-Chandler has been an educator in pediatric topics for over 30 years to professional and post-professional physical therapy students. She has over 40 years of experience in pediatrics, has recertified as a specialist two times, and still carries a small caseload. She taught numerous Advanced Clinical Practice courses in pediatrics for the APTA, has published articles and book chapters on pediatrics and has numerous presentations and workshops on pediatrics. She was named as the recipient of the 2011 Linda Crane Memorial Lecture awarded by the Pediatrics, Cardiopulmonary and Education Sections, won the Service Award for 30 years of Service awarded by the Section on Pediatrics in 2003, was the Featured speaker at Opening Ceremonies of the American Board of Physical Therapy Specialties at CSM in 1991, and won the CAPTE Distinguished Service Award in April of 2014, the TPTA President's Award for Outstanding Service in 2016, the Commission on Accreditation in Physical Therapy Education Distinguished Service Award in 2014, the Service Award for 23 Years of Service to the Arkansas Chapter of the APTA in 2003, and the Outstanding Service Award of the Federation of State Boards of Physical Therapy in 2008.

She has served in numerous APTA elected leadership positions, was the pediatric content expert for the APTA's Move Forward public site for 4 years, ending in 2016, served as secretary of the TPTA from 2013-2015, and has served as a delegate to the APTA House of Delegates for Texas for the last 6 years.

Taking a History for a Pediatric Patient 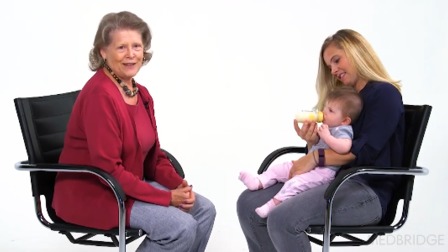 How can a therapist systematically gather information and data, from both the past and the present, related to why the family is seeking services? This course suggests the sources used to gather information for the history, provides…

Screening and Physical Examination for Signs and Symptoms in Pediatric Patients 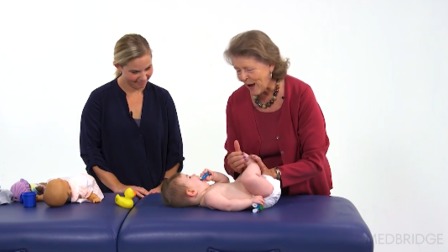 What systems should be reviewed when conducting a pediatric review of systems and screening for signs and symptoms? How does the history help to prioritize the physical examination, including inspection and palpation? This course describes… 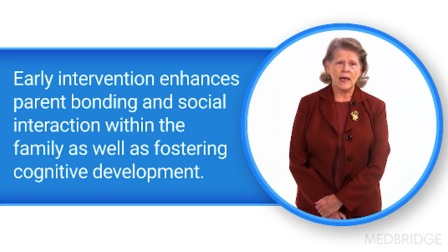 How early should a child be placed in standing or encouraged to take steps? When should a child who is non-ambulatory be given a motorized car? All therapists working in pediatrics need to meet the developmental, postural, and movement…

Principles of Taking a History and Screening Systems in Young Children 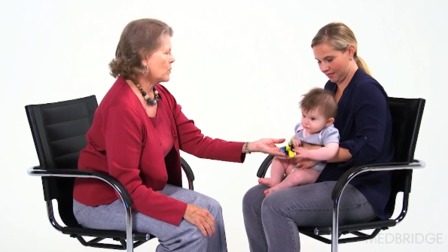 Why do therapists practicing in pediatrics need to take a patient history? Why do they need to screen systems and recognize the signs and symptoms that indicate the need for a medical or health care practitioner referral? This introductory…