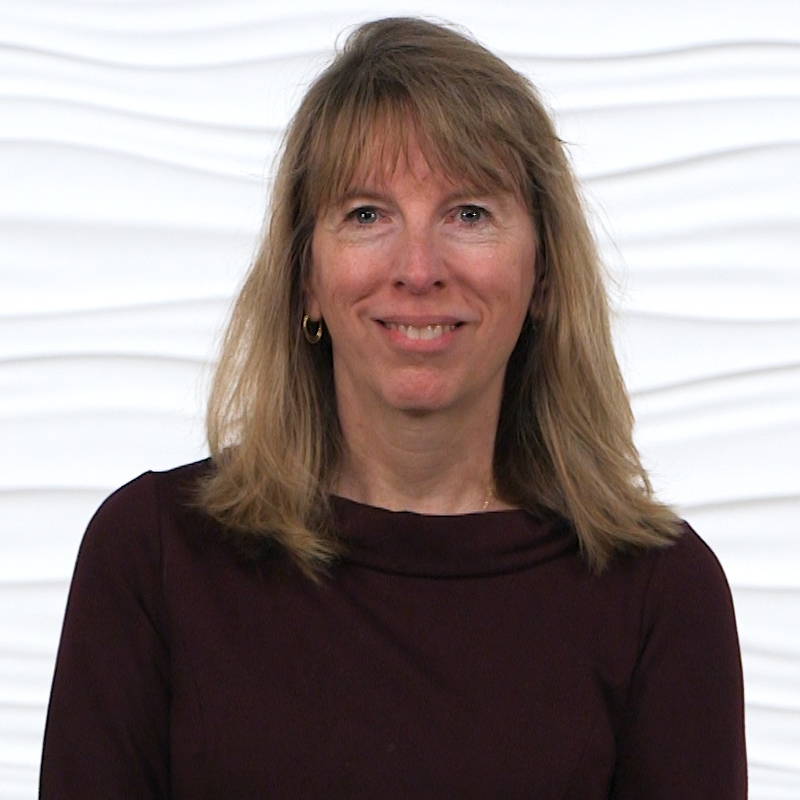 
Lisa A. Gorski, MS, RN, HHCNS-BC, CRNI, FAAN, has worked for more than 30 years as a clinical nurse specialist (CNS) for Wheaton Franciscan Home Health & Hospice, now part of Ascension at Home in Milwaukee, Wisconsin. As a CNS, she has developed and oversees the home infusion therapy program, provides staff education, and is involved in agency quality assessment, performance improvement, infection control, and surveillance. She also provides direct patient care. Lisa received both her bachelor's and master's degrees from the University of Wisconsin-Milwaukee College of Nursing. Her graduate school work focused on the chronically ill patient population. Within her home care agency, she has also focused extensively on preventing hospitalizations, including a focus on the heart failure and chronic obstructive pulmonary disease patient populations. Lisa served on the American Nurses Association committee and helped develop the American Nurses Association Home Health Nursing Scope and Standards of Practice, most recently published in 2015.
Lisa is the author of more than 50 book chapters and journal articles on home care and infusion therapy topics. She is also the author of several books, including the 7th edition of the Manual of IV Therapeutics: Evidence-Based Practice for Infusion Therapy (2018) and Fast Facts for Nurses About Home Infusion Therapy (2017). Lisa has been actively involved with the Infusion Nurses Society (INS) for many years. She served as the 2007-2008 INS president, was the 2017-2019 chairperson of the Infusion Nurses Certification Corporation, is the chair of the INS Standards of Practice Committee, and led the INS Vesicant Task Force. She is an editor for the INS 2010 textbook, Infusion Nursing: An Evidence-Based Approach, and was also an editor for the 2019 edition.

In 2006, Lisa was inducted as a fellow into the American Academy of Nursing. She was named the 2003 CRNI of the Year by INS and the 2011 CNS of the Year by the National Association of Clinical Nurse Specialists. She speaks nationally and internationally on standards development, infusion therapy/vascular access, and home health care. Over the past few years, Lisa has presented well-received presentations in the US, China, Europe, and several Middle Eastern and Latin American countries, addressing standards of practice relative to care of vascular access devices and infusion administration.

This course provides home care nurses with essential knowledge required to safely manage patients who require vascular access devices (VAD). This course begins with the presentation of a model for home infusion therapy, describing how… 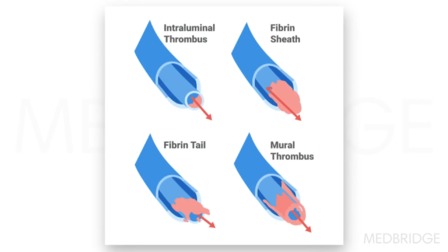 Although the overall safety of home infusion therapy has been established over the past 30-some years, infusion therapy is still a high risk area of practice for patients who require an invasive device such as a peripheral or central…

Caring for a Patient with Heart Failure: Reducing Hospitalization Risk 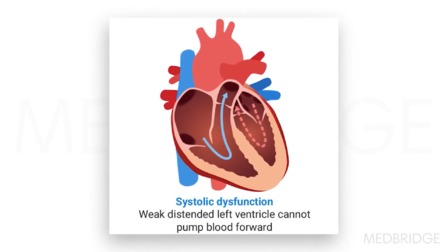 Heart failure (HF) is a common diagnosis, affecting up to about 5.7 million adults in the US. It is a leading cause for hospitalization, with an estimated annual cost to the country of $30.7 billion (CDC, 2016). Treatment of this chronic… 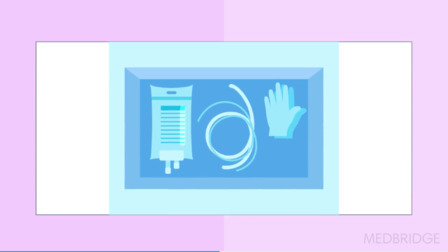 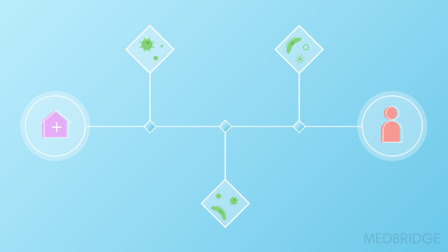 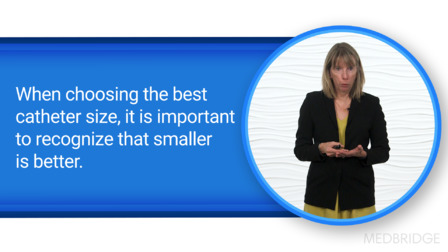 As many as 11% of home care patients in the US have indwelling urinary catheters, more commonly referred to as Foley catheters. These catheters are associated… Read More 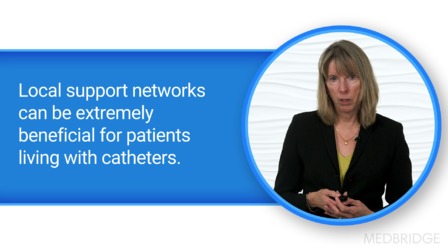 As many as 11% of home care patients in the US have indwelling urinary catheters, more commonly referred to as Foley catheters. In Part 2 of this course, the… Read More 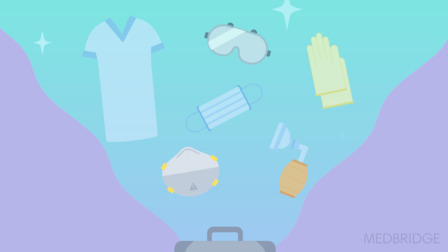 This course covers infection prevention in home care, focusing on the clinical bag and transmission-based precautions. 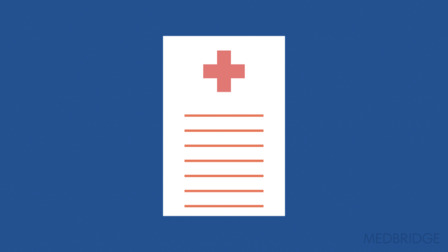 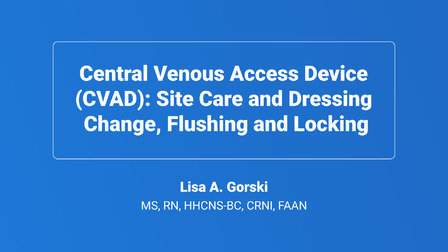 A central vascular access device (CVAD) is commonly placed for patients who require weeks or months of infusion therapy. In this training, we'll review the equipment and procedures for CVAD site… Read More 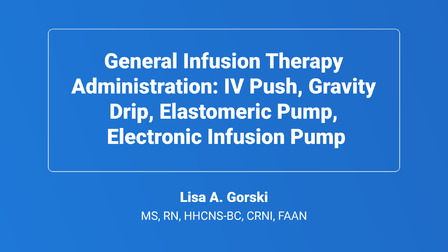 Infusion therapy is administered via a variety of methods, depending on the prescribed medication or solution, the frequency of administration, infusion rate requirements, drug stability, patient… Read More 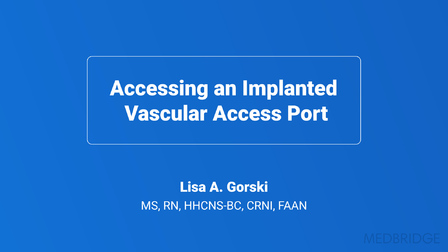 The implanted vascular access port is a central vascular access device (CVAD) that is placed completely underneath the skin. The port consists of a catheter attached to a reservoir, or port, and… Read More 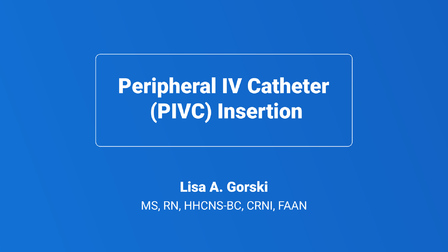 A peripheral IV catheter (PIVC) is placed for patients who require several days, but generally less than a week, of infusion therapy when the medication or solution is well tolerated by peripheral… Read More 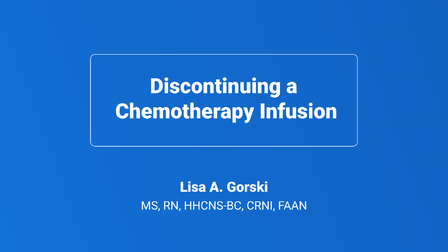 Chemotherapy infusions are usually set up at the oncology center. Some patients undergoing chemotherapy will receive these infusions at home over several days, with orders for the home care agency… Read More

Anatomy and Pathophysiology of Heart Failure 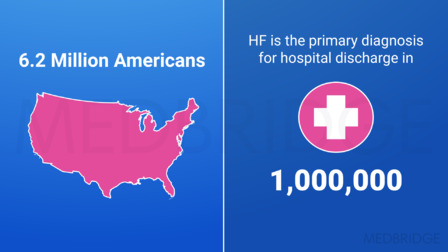 Among Medicare patients with heart failure (HF), it is estimated that 1 in 4 are readmitted within 30 days of hospital discharge. This HF certificate program consists… Read More 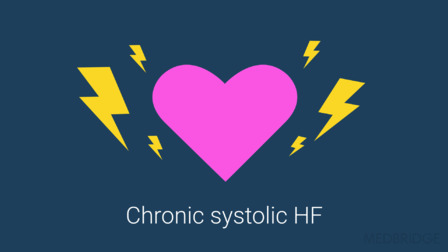 This is the second course in the heart failure (HF) certificate program and builds upon content in the first course addressing anatomy and pathophysiology of HF.… Read More 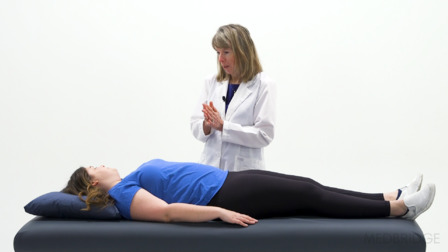 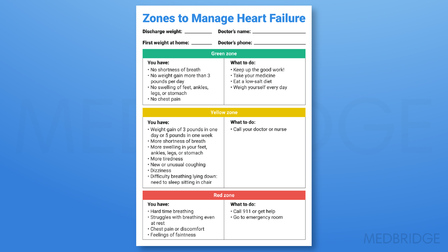