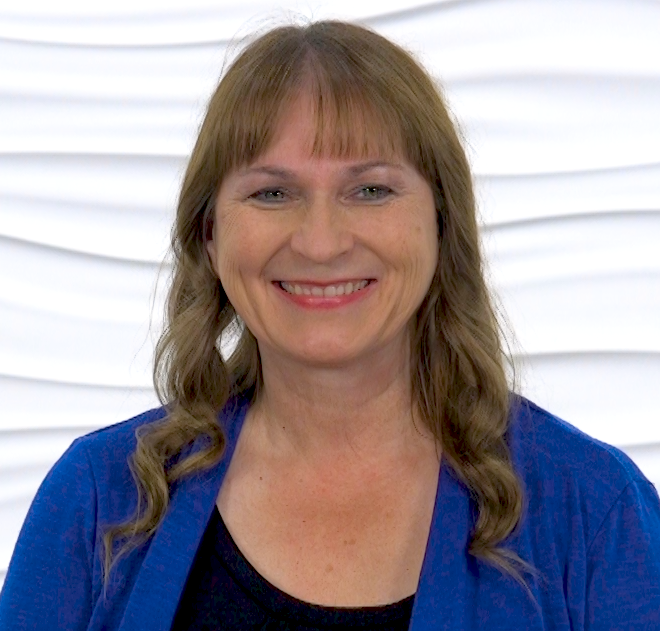 Dr. Mauk has 37 years of experience in chronic illness nursing, rehabilitation, and gerontological nursing and teaches in these specialties at both the graduate and undergraduate levels. She is certified in rehabilitation as a gerontological nurse practitioner and clinical nurse specialist. She has authored or edited eight books, including three that were recognized with an AJN Book of the Year Award. She has served on editorial boards for Rehabilitation Nursing and Geriatric Nursing and has written numerous articles and book chapters. Dr. Mauk is a frequent presenter at conferences at the regional, national, and international levels. She is the co-founder and president of Senior Care Central/International Rehabilitation Consultants, providing educational, clinical, and legal nurse consulting in rehabilitation and senior care in the U.S. and internationally. Dr. Mauk is also a past president of the Association of Rehabilitation Nurses (ARN) and has served ARN in many roles, most significantly including the Council of Leaders, Editor of the 5th edition of the Core Curriculum, PRN course faculty, the task force to develop the ARN Professional Rehabilitation Nursing Competency Model, and Editor-in-Chief of Rehabilitation Nursing.

Some of Dr. Mauk’s recognitions include: Suzanne Smith INANE Mentoring Editors Award (2017), Nominee for the 2016 National Robert Foster Cherry Award for Great Teachers, three AJN Book of the Year Awards (2017, 2010, & 1999), CASE/Carnegie Indiana Professor of the Year (2007), VU Caterpillar Award for Excellence in Teaching (2007), ARN Educator Role Award (2007), and the ARN Distinguished Service Award (2005). Dr. Mauk has taught nurses and students in China over the past few years. She has a passion for helping other countries to develop rehabilitation nursing into a strong specialty to promote quality care for their aging populations and those with disabilities. 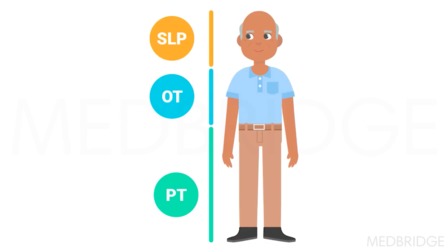 Impact of Aging on the Rehabilitation of Older Adults 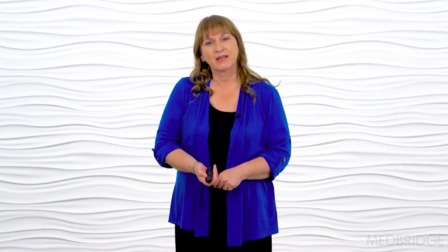 Study Methods and Test-Taking Strategies for the CRRN® Exam 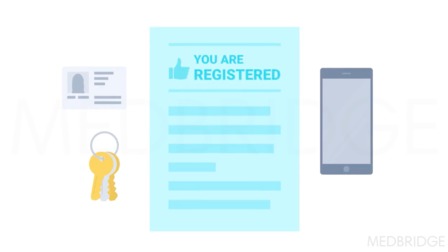 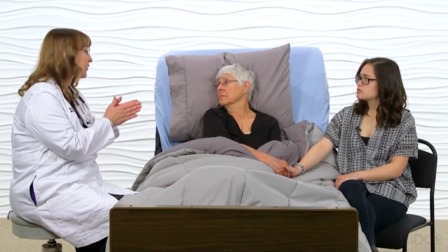 Management of Nutrition and Metabolic Needs in Rehabilitation 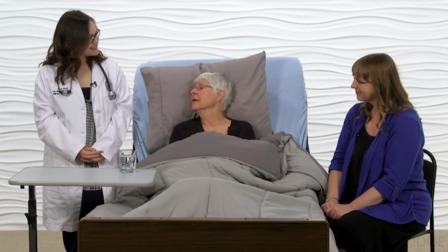 Management of Bowel and Bladder in Rehabilitation Nursing 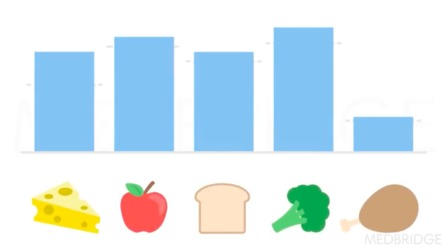 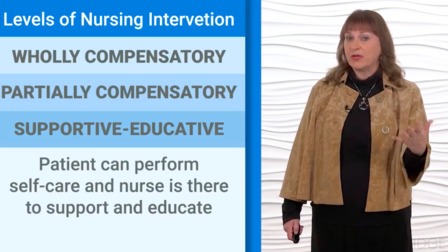 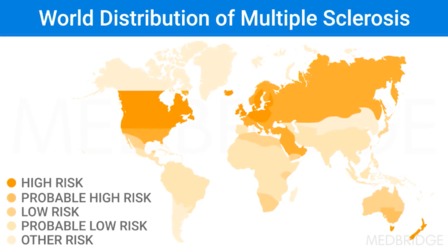 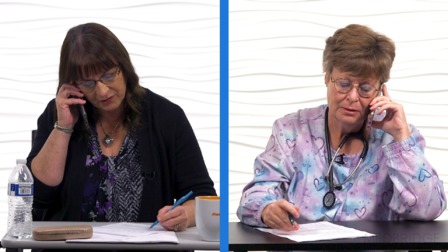 Elder abuse and mistreatment is a growing problem in our aging society but goes largely unreported. Since most health care professionals are mandated to report… Read Morearrow_right 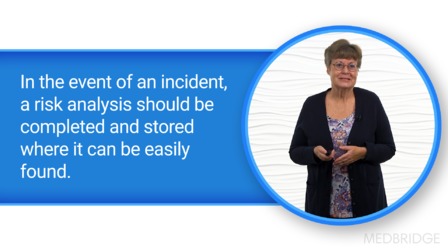 This course discusses the risk factors specific to long-term care administrators that arise during legal action against facilities. Participants will gain an understanding of the legal processes… Read Morearrow_right 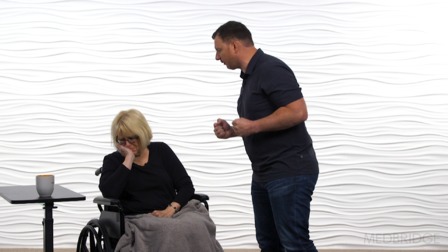 Elder abuse and mistreatment is a growing problem in our aging society, but goes largely unreported. Nursing assistants (NAs) are key members of the team in identifying possible abuse situations. This course provides NAs working in various… Read Morearrow_right