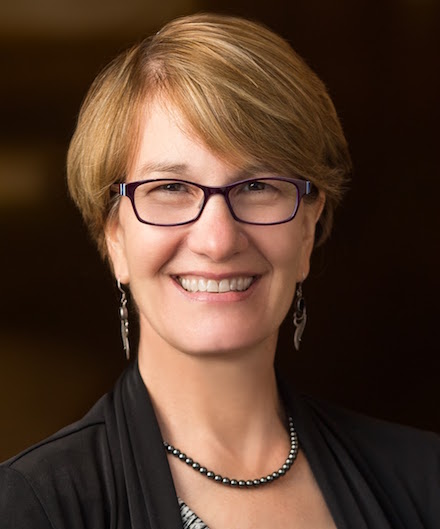 Instructor Bio:
Julie Barkmeier-Kraemer, PhD, CCC-SLP is a speech-language pathologist and professor in the Division of Otolaryngology, Clinic Director for the Voice Disorders Center, and Adjunct Faculty to the Communication Sciences and Disorders program at the University of Utah. Dr. Barkmeier-Kraemer received her M.A. and Ph.D. degrees from the Department of Speech Pathology and Audiology at the University of Iowa and completed postdoctoral work in the area of neurolaryngology with Dr. Christy Ludlow at the National Institutes of Health.

Prior to joining the faculty at the University of Utah, Dr. Barkmeier-Kraemer served in the Department of Speech, Language, and Hearing Sciences faculty at the University of Arizona (1997-2011), after which she joined the Neuroscience Graduate Group as well as the Voice-Speech-Swallowing Center team in the Department of Otolaryngology at UC, Davis (2011-2014). She has served on several ASHA committees, including as a past coordinator for ASHA’s SIG 3: Voice and Voice Disorders, during which time she contributed to the development of the Consensus Assessment Protocol for Evaluation of Voice (CAPE-V) and the Classification Manual for Voice Disorders. She co-chaired the ASHA Annual Research Symposium on Neural Regeneration in 2009, served as ASHA’s representative to the AAOHNS Guidelines on Improving Voice Outcomes after Thyroid Surgery and the American Academy of Neurology’s working group for the development of the Essential Tremor Quality Measurement Set, and served on ASHA’s working group for the development of the Core Instrumental Voice Assessment Protocol completed in 2015. She has published numerous book chapters, one workbook, and several publications in scientific and educational journals related to her clinical and research interests in the neural controls of the larynx for respiration, voicing, and swallowing functions. In 2011, she was awarded Fellow of the American Speech-Language-Hearing Association in recognition of her contributions to the profession. 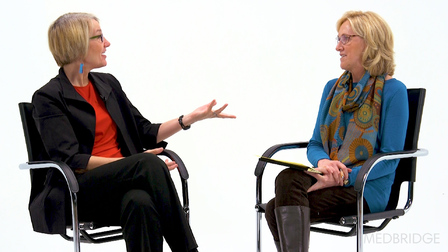 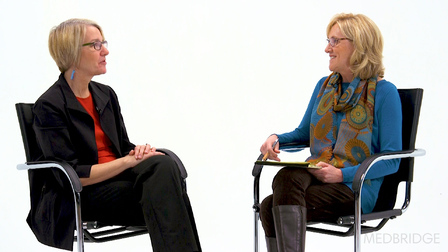 Vocal tremor affects approximately 1/3 of individuals with Essential Tremor, Parkinson Disease, and Spasmodic Dysphonia. To date, the focus of treating these individuals has utilized localized injection of botulinum toxin (Botox®) into… Read Morearrow_right 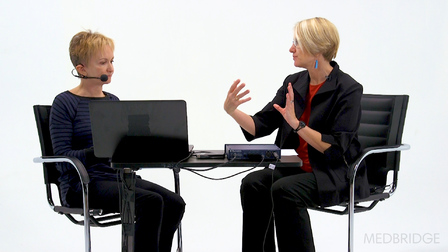 Vocal tremor affects approximately 1/3 of individuals with essential tremor, Parkinson's disease, and spasmodic dysphonia. To date, the focus of treating these individuals has utilized localized injection of botulinum toxin (Botox®) into… Read Morearrow_right