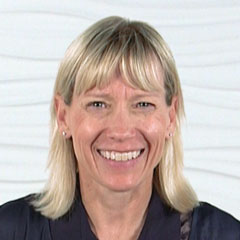 Her passion for developing new approaches to therapy can be seen in her diverse contributions to the field, including the evidence-based curriculum material Learn to Move, Move to Learn: Sensorimotor Early Childhood Activity Themes (AAPC, 2004), and the sequel Learn to Move, Moving Up! Sensorimotor Elementary School Activity Themes (AAPC, 2009). Jenny was a contributing author for the book Autism Spectrum Disorders: A Handbook for Parents and Professionals (Greenwood Publishing Group, 2007), as well as the author of a chapter in Autism Spectrum Disorders: Foundations, Characteristics, and Effective Strategies (Pearson Publishing, 2011). Jenny was the technical reviewer for The Everything Parents Guide to Sensory Processing Disorder (Terri Mauro, Adams Media, 2014) and is the inventor of Letter Treasure Hunt handwriting game (Therapro, 2014).

Jenny is known for her dynamic personality, sprinkled with humor, that engages people to think outside the box, inspiring unlimited creative ideas. Jenny’s favorite sensorimotor recreations include tennis, mountain biking, gardening, and photography.

Jenny can be contacted at: www.JennyLClark.com 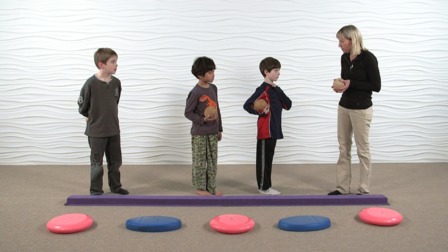 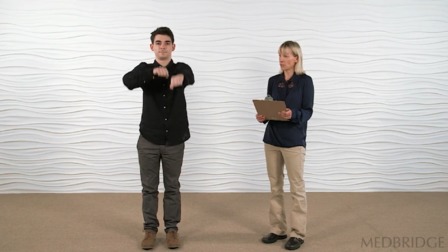 This course will discuss sensory system dysfunction and how this impacts success in childhood occupations such as sleeping, eating, hygiene, and playing for children with High Functioning Autism Spectrum Disorder (HFASD). Current research… Read Morearrow_right 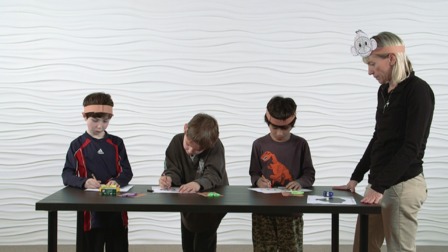 Illegible handwriting, also known as dysgraphia, is the primary reason for referrals to therapists practicing in school-based settings. Although handwriting instruction is the responsibility of teachers, the therapist's role is in the identification… Read Morearrow_right 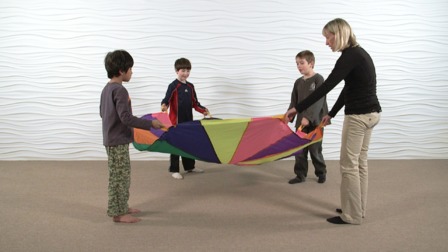 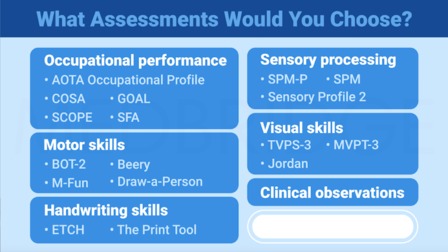 Choosing assessment tools and using clinical reasoning to pinpoint a treatment plan for effective outcomes can be challenging for pediatric occupational and physical therapists. In this course, clinicians will learn to develop a large repertoire… Read Morearrow_right 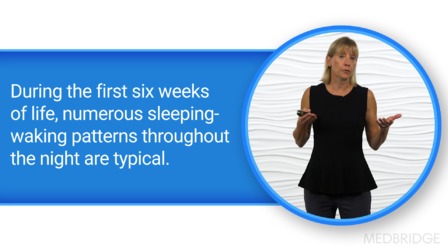 In this course, therapists learn to identify sensory modulation challenges in infants and toddlers by utilizing skilled clinical observation, parental input, and assessments. Case studies are examined in detail, including both initial assessments… Read Morearrow_right 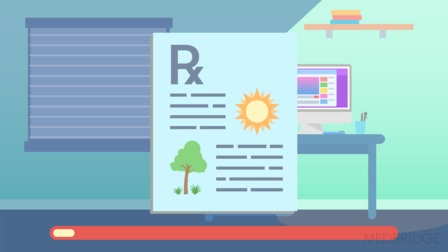 In this course, therapists learn innovative ideas on how to integrate health and wellness interventions and strategies into the daily lives of youth struggling with childhood disorders that impact emotional regulation, attention span, problem… Read Morearrow_right 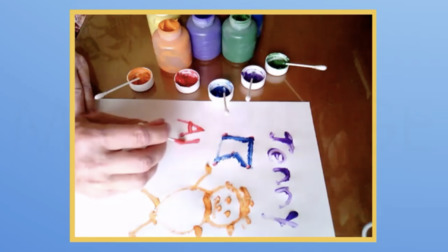 Telehealth is an alternative service delivery model that pediatric occupational therapists and pediatric physical therapists can use for implementing therapeutic interventions. Research supports the efficacy of telehealth in pediatric OT… Read Morearrow_right 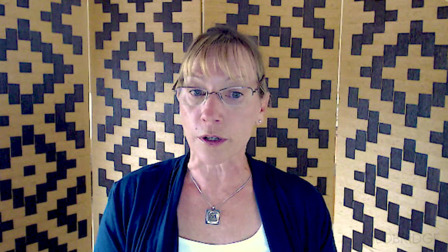