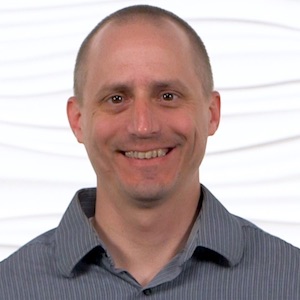 Instructor Bio:
Mr. Carlson received a Bachelor of Science degree in Exercise Physiology (1996) and his Masters in Physical Therapy (1999) from the University of Wisconsin-Madison. He has delivered numerous CE courses on cardiopulmonary rehabilitation for the WPTA and University of Wisconsin – Milwaukee. In 2015, he instructed a course entitled Cardiopulmonary Essentials: Applications to Clinical Practice for the Army-Baylor DPT program as a distinguished lecturer. He has been an Honorary Associate/Fellow for the University of Wisconsin – Madison since 2009, where he has been the lead instructor for The Cardiovascular and Pulmonary Aspects of PT course. He received his Cardiopulmonary Clinical Specialist Certification through the APTA in 2012. He developed the curriculum and serves as the lead mentor for the William S. Middleton VA’s Cardiopulmonary Physical Therapy Residency program. For the past 18 years he has served as the Lead PT for the William S. Middleton VA Hospital’s Heart and Lung Transplant program and Cardiopulmonary Specialty Clinic. 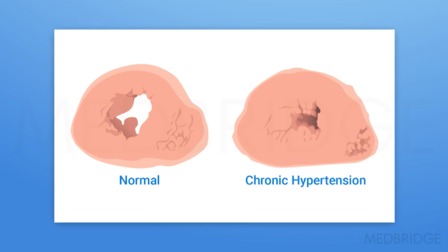 Chronic disease is a huge burden to the health care system. Fifty percent of the risk associated with chronic disease is attributable to lifestyle choices. Aside from smoking, hypertension, type II diabetes, obesity, and physical inactivity… Read Morearrow_right

Tobacco Cessation: Someone Else is Doing it, Right? 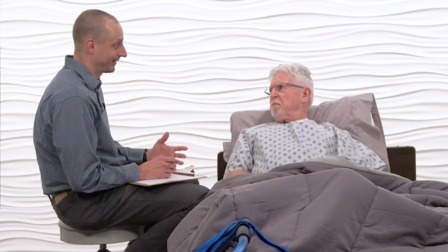 Smoking and smoking-related illness remains a costly burden to society and the health care system in the United States. Rates of tobacco use dropped considerably between 1965 to 2000; the decline has slowed since. Despite the majority… Read Morearrow_right 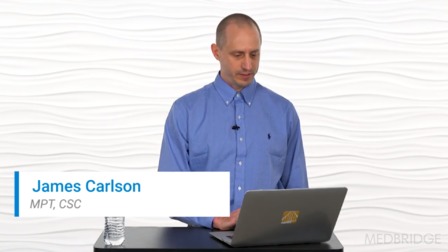