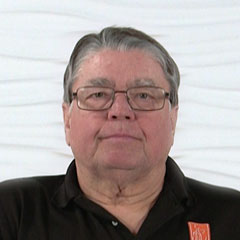 Instructor Bio:
Danny D. Smith, PT, DHSc, OCS, SCS, ATC graduated from the University of Tennessee Memphis with a BS Degree in Physical Therapy in 1972. He completed his Master’s Degree at East Tennessee State University in 1979 and his Doctor of Health Sciences at the University of St. Augustine in 1999, making him one of the first to complete a Doctorate in Physical Therapy in the US. Dr. Smith's area of study was the pre-hospital care of injured athletes by physical therapists. He also completed training as an Emergency Medical Technician and was actively involved with the Burke County (NC) Rescue Squad for a number of years.

Due to his involvement in the Sports Physical Therapy Section of the APTA, Dr. Smith was presented with the Turner A. Blackburn Lifetime Achievement Award, as well as the Ron Peyton Award, which is the highest award presented by the SPTS. 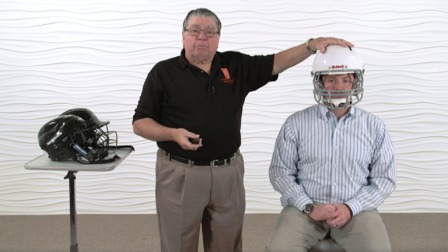 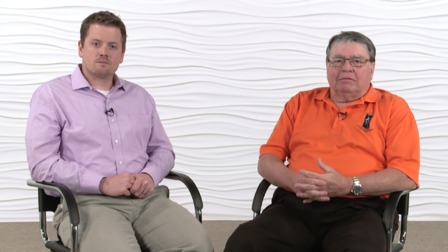 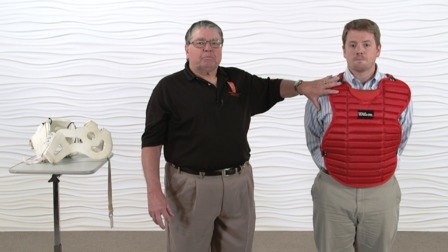 Sports emergency management requires knowledge of common and uncommon conditions when dealing with potentially deadly situations. What are the warning signs, and how can you protect your athletes? In this course, Danny Smith provides practical,… Read Morearrow_right 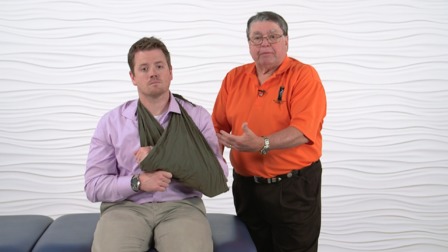 When not recognized and taken care of properly, musculoskeletal injuries can have serious consequences. As a sports physical therapist, you must be able to provide effective pre-hospital care to the athlete. In this course, Danny Smith… Read Morearrow_right 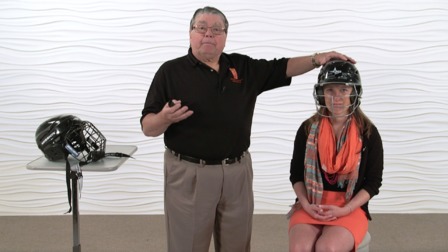 The sports medicine professional must be trained and have practiced the management of the athlete with suspected spinal or visceral injuries. These practice sessions should take place prior to the season and incorporate all individuals… Read Morearrow_right