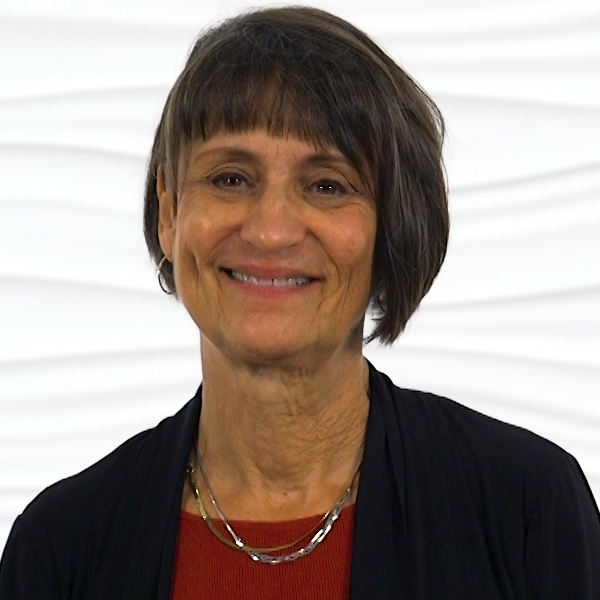 Instructor Bio:
Dr. Long is a known expert in geriatric palliative and community-based health care, nationally and internationally. She has been a registered nurse for over 40 years holding various staff, management, education, and consultant positions. She has authored numerous articles, book chapters, abstracts, and monographs related to home health care, end-of-life, pain management, and palliative care for advanced dementia and numerous dementia care training and professional materials. She is the editor on various advanced dementia training and professional materials.
Dr. Long has presented community-based gerontology nursing practice, end-of-life, palliative care, and dementia education to healthcare organizations, university faculty, state-level and national and international Alzheimer’s Associations, foundations, and government entities throughout the Middle East, Southeast Asia, Australia, and Latin America including the following highlights:
- Palliative Care for Advanced Dementia (PCAD) program, which was authored by Dr. Long and initially implemented at the Alzheimer’s Association, Desert Southwest Chapter and then at the Beatitudes Campus, a nursing facility in Phoenix, Arizona. This widely disseminated, state-of-the-art training program features innovative, comfort-focused, person-directed care with a rigorous evaluation strategy. The effectiveness of the PCAD program included a marked reduction in dementia-related behaviors and incontinence, weight loss, and anxiolytic and antipsychotic medication as noted with the Artifacts of Dementia Care instrument, which measures structure, process, and outcomes related to palliative care and is being used in other funded research grants by Rainbow Hospice in Chicago and the New York City Alzheimer’s Association. Staff reported higher job satisfaction and staff turnover has decreased using the Questionnaire on Palliative Care for Advanced Dementia, which measures staff attitudes and beliefs. The initial validation of the instrument was published in 2012 and the tool has been translated into Japanese, French, and Mandarin. It is being used by researchers in five countries, including the US.
- The PCAD program has received national acclaim in the New York Times and the New Yorker. The program also received the 2010 LeadingAge Award Excellence in Research and Education. This prestigious recognition is awarded for educational and research innovation with demonstrated quality of care and cost-savings outcomes for persons with dementia in long-term care settings. The PCAD has being replicated in grant-funded programs with Alzheimer’s Associations, long-term care facilities and hospices in Arizona, Chicago, and New York City.
- Dr. Long’s palliative care for advanced dementia work in standards and measurement development has been adapted across cultures and disseminated throughout the world. She has conducted these activities in diverse venues through universities, such as
University of Chulalongkorn, Bangkok, Thailand; with the Singapore; Taiwan, Thailand and Hong Kong Alzheimer’s Associations; professional societies, such as the International Association of Homes and Services for the Aging; and various foundations, such as Tsao Foundation, Singapore. Dr. Long has consulted on geriatric palliative care in Southeast Asia, Latin America, and the Middle East. Several of these consultative activities involved multiple visits and ongoing advisement.
Dr. Long is also an ELNEC (End of Life Nursing Education Consortium) Geriatric and Core trainer. She has received numerous awards including the Distinguished ELNEC Trainer award twice from the City of Hope. Dr. Long is a Fellow in Palliative Care Nursing with the Hospice and Palliative Nurses Association and Transcultural Nursing Scholar with the Transcultural Nursing Society and Fellow in the American Academy of Nursing. She holds a B.S.N. from Marquette University, M.S. from the University of Michigan, and Ph.D. from Arizona State University where she is adjunct faculty.
In summary, Dr. Long’s research, education, service, and practice centers on the development and implementation of programs for dementia care across the continuum of care and numerous settings. 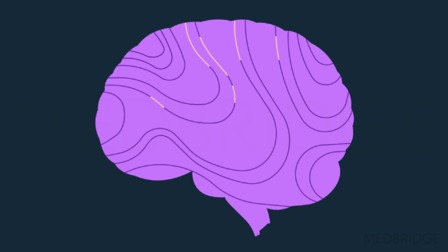 Mild dementia is typified as the progressive loss of instrumental and basic activities of daily living and growing cognitive deficits. This course will discuss… Read Morearrow_right 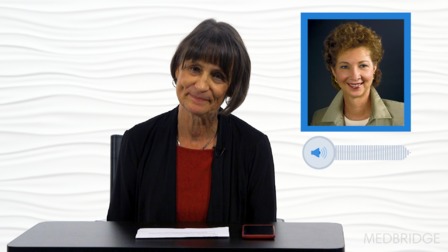 Advanced/late-stage dementia is a period characterized by immobility, loss of purposeful movement, dysphagia, and total dependence upon others for all their care… Read Morearrow_right 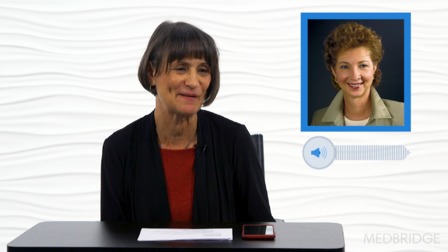 Patients with dementia face progressive loss of memory, language impairment, and both executive and visuospatial dysfunction. The Behavioral and Psychological… Read Morearrow_right 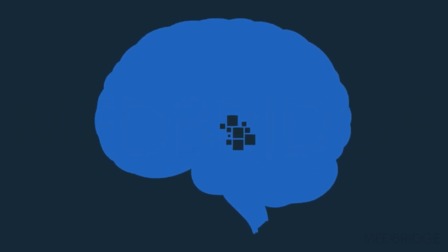 Moderate dementia is a period characterized by increasing challenges for the patient to maintain control and independence while ensuring safety at home. This… Read Morearrow_right

Comprehensive Care for the Older Adult: Terminal Dementia and End of Life 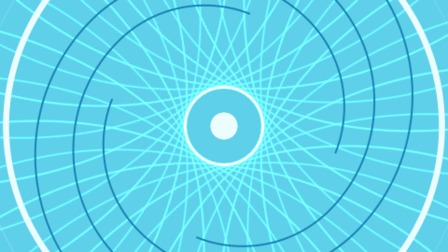 The last six months of life is considered the terminal or end-stage of dementia. Patients living at home will require the utmost attention during the dying process.… Read Morearrow_right