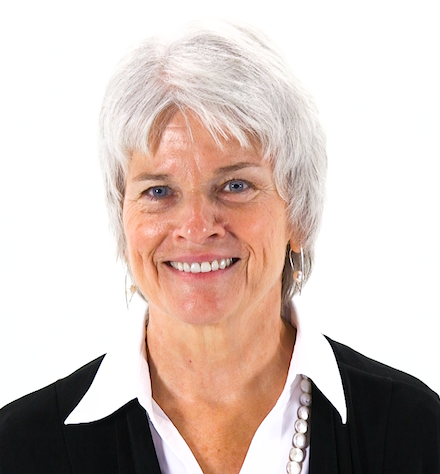 
Anne van Kleeck, PhD, CCC-SLP, is a Professor and Callier Research Scholar at the Callier Center for Communication Disorders in the School of Behavioral and Brain Science at the University of Texas in Dallas. She has taught courses and guided student research on children's language development and language impairments for several decades. Anne's research focuses on language and emerging literacy skills in children who are language impaired as well as children who are at risk academically. Some specific areas of interests include: parents' language socialization processes in the home that provide their young children with foundations for later literacy and academic success, issues related to language assessment in the preschool population, and language interventions that prepare preschoolers for the academic demands of school. Dr. Anne van Kleeck's publications include five edited books, 25 book chapters, and nearly 50 journal articles. She has given over 250 invited and peer-reviewed presentations nationally and internationally. A book she coedited on preschool language foundations for later reading comprehension was recently translated into Swedish.

Anne's most recent work focuses on what she refers to as the academic talk register in preschoolers, and its importance to later academic achievement and reading comprehension. One of her publications in this area was honored with an award for the best article in 2014 in the American Journal of Speech-Language Pathology. She is currently developing a curriculum for preschool and kindergarten public school teachers designed to enhance the academic talk skills of children from low-income backgrounds, and it is being implemented in 17 public school classrooms in Dallas. Additionally, each semester ten speech-language pathology graduate students are implementing the curriculum with very small groups of children from those classrooms who have the weakest language skills. 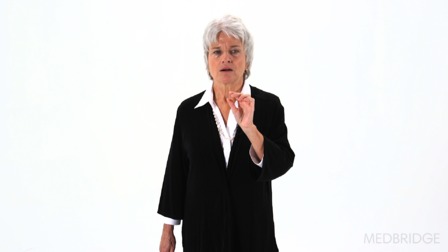 This course introduces academic talk and executive functions and reviews research that shows how critically important it is for speech-language pathologists to develop these skills at the preschool level. In this course, participants… 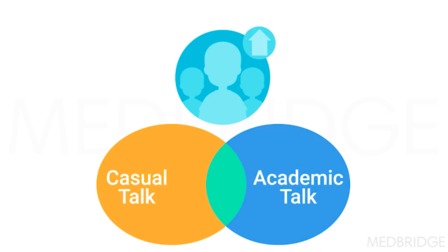 This course distinguishes between academic talk and casual talk and discusses implications for language assessment tools for pre-school children, especially those from culturally or linguistically diverse backgrounds. Participants will… 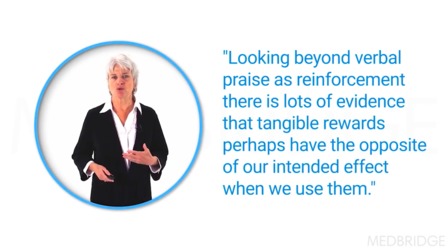 This course introduces general language teaching principles and procedures that extend beyond teaching executive functions and academic talk and are useful for addressing a variety of language and learning targets. Macro variable teaching…